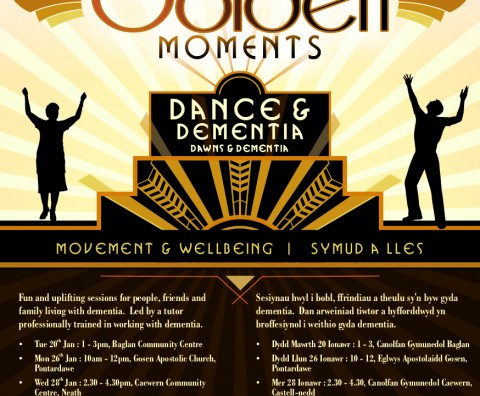 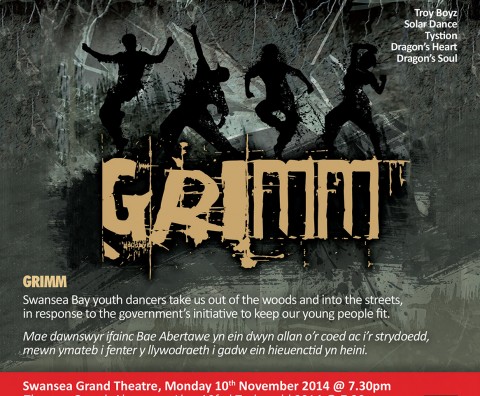 Exciting opportunity for 2 young facilitators at the beginning of their dance careers linked to a project around Matthew Bourne’s Lord of the Flies.

We are delighted to announce that actor Michael Sheen OBE has become a Patron of TAN.  In 2011, Michael starred in The Passion in Port Talbot and in 2012 as Hamlet at the Young Vic Theatre, London.

TAN was one of three European companies invited by Paris based Elan Intercultural, to facilitate a prestigious  community project managed by Swansea-based Carolyn Davies.  TAN partnered English company Momentum Arts and Osmosis from Greece to focus on community work with migrants in our area, aiming to show how the Arts help integrate and engage incomers with their new environment.

There are 69.8 million estimated international migrants in Europe today, amounting to 9.5 per cent of the population (IOM). While their paths and experiences differ greatly, they face some common challenges, often including stress, anxiety, loss of self-esteem, and loss of social network. As a consequence many migrants in Europe remain segregated if not marginalized.

Engaging in art has been shown to facilitate improvements on both the individual and the social level, by enhancing the individuals’ artistic and social creativity and also by creating social connections.  Nevertheless theories on how art can enhance adaptation are not systematized, methodologies are rarely evaluated with a scientific rigor and the developed programmes, resources are not collected, different initiatives often remaining isolated.